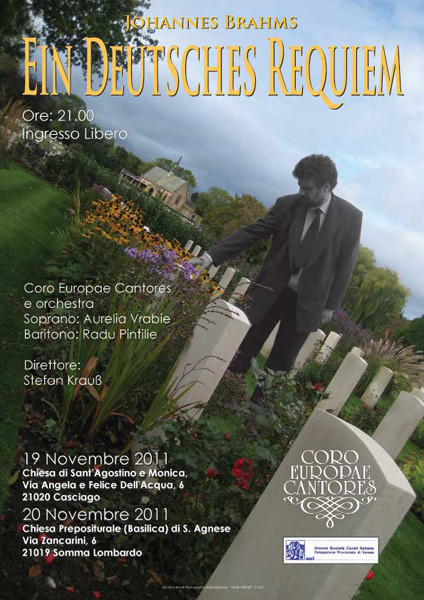 Our philosophy at BAFAP, is to bring public attention to subjects and people, that, owing to lack of funds or commercial interest, would normally not be considered.

BAFAP began life in 1984. At that time, solely as a demo recording arm to various personal musical endeavors and sound projects. This eventually expanded into recording demo tapes for local bands in the Harrogate area, Yorkshire, England.

BAFAP went into hiatus between 1989-1993 due to commitments with art and film studies, however, began operations once more, firstly with musical ventures and then, film and video from 1996.

Here at BAFAP we have also produced posters for concerts and events. One of the most recent, (pictured left), was for the Coro Europae Cantores concert featuring Johannes Brahms’ Ein Deutsches Requiem. It was ultimately not used, due to it's radical re-design of the choir's existing image.

Since 2002 film and video productions have been the mainstay of BAFAP, creating promos, travelogues and documentaries. 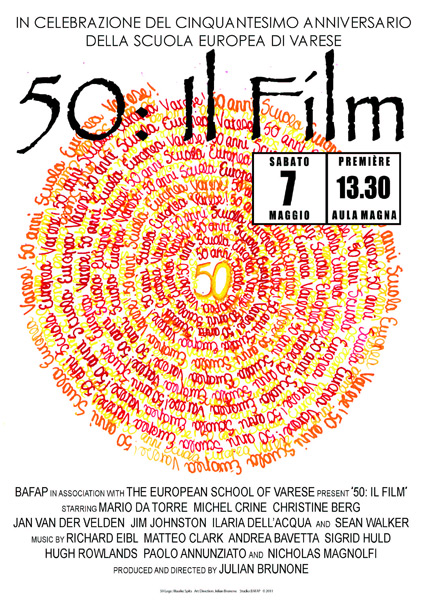